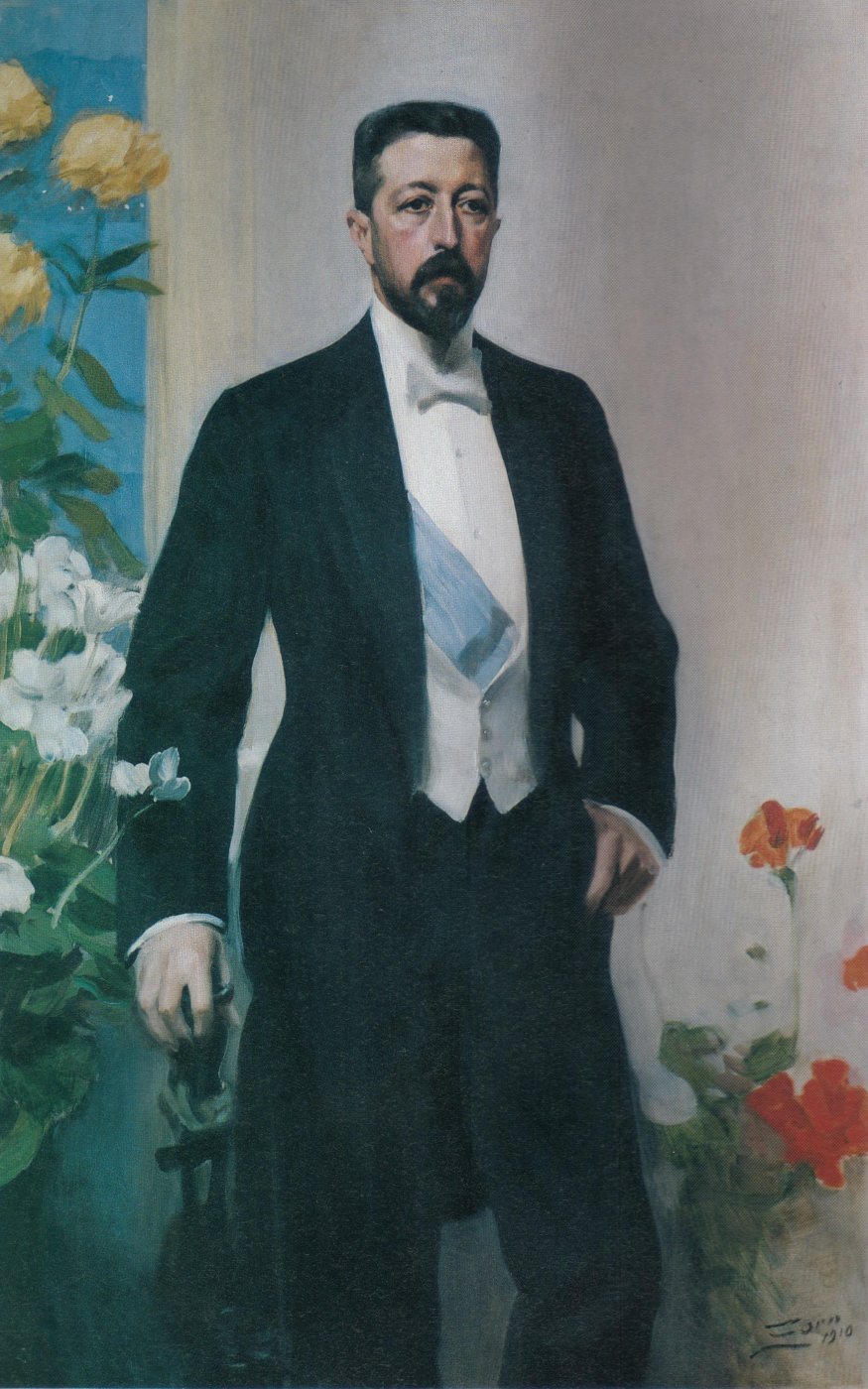 “Symbolism och dekadens” is a catalogue from an art exhibition held in Sweden between 19 Sep 2015 and 24 Jan 2016 at Prins Eugens Waldemarsudde in Stockholm. The theme: Swedish, Finnish and Latvian Symbolism. The point of the exhibition was to emphasize the connection between Symbolism (a late 19th century international art movement centered on Paris) and Swedish, Finnish or Latvian national romanticism. Many artworks considered “national romantic” should really be seen as expressions of Symbolism. Prince Eugen, the Swedish royalty and painter after whom Prins Eugens Waldemarsudde is named, had a Symbolist period himself.

Symbolism is notoriously hard to define, and the painters (or poets, or authors) who claimed the Symbolist mantle never developed a common style. Indeed, this was one of the points of this school of thought, which called on each painter to search within himself (or at least outside mundane reality) for inspiration. Dreams, the subconscious, mysticism, darkness, death – all could be mined by the painter, seen as a prophetic figure towering high above the uncomprehending hoi polloi. The reaction against “realism” in painting led many Symbolists to explore fairytales, myths and wild nature. Here, a connection with nationalist revivalism becomes obvious.

I have to say that I didn't find the essays in this volume *that* interesting, but the paintings are excellent. I didn't see much of them during the actual exhibition – to conjure a “mystical” atmosphere, the exhibition halls were very dark, which gave me a rather nasty headache! There is also a final chapter on sculpture and design. Only available in Swedish.