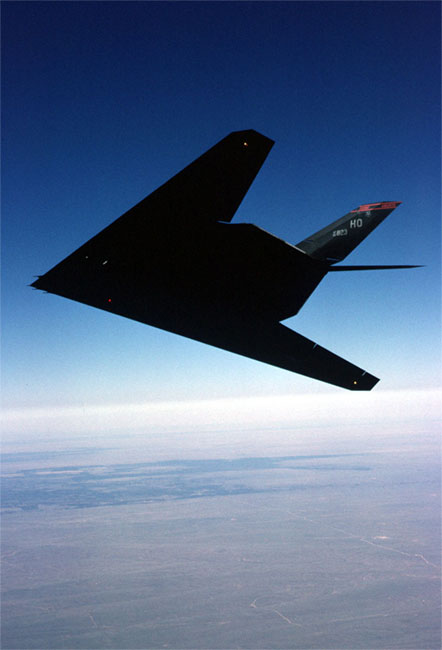 I admit I was somewhat skeptical when I read John Michael Greer's “The UFO Phenomenon”, which argues that many UFOs are secret military craft (not controversial in itself) *and* that the US government promotes belief in UFOs and aliens as a way to cover up the fact. This sounds like a farfetched conspiracy of a kind the gargantuan bureaucratic colossus known as the federal administration simply isn't fit to pull off. Right?

That's where you're wrong, kiddo.

Besides, it wasn't the government bureaucratic apparat. It was the military's spook community, a very different animal altogether. Greer knew this, of course, and now I'm wiser, too.

“Project Beta” by Greg Bishop tells the bizarre but mostly true story of Paul Bennewitz, a true believer in UFOs, aliens and alien-government conspiracies and his interaction with a host of military-related intelligence agencies. Bennewitz, who lived and worked literally door-to-door (or rather fence-to-fence) with the Kirtland Air Force Base in New Mexico, believed that hostile aliens from outer space had infiltrated the area surrounding the base, perhaps with the help of human turncoats. The aliens abducted people, mutilated cattle and prepared an alien invasion of planet Earth. Usually, the authorities would have regarded Bennewitz as a harmless crank and thought nothing more of it. However, there were some problems. First, Bennewitz was a competent businessman and inventor who provided the military itself with various gadgets. Second, the problem of cattle mutilations was real and had gotten the attention of a Congressman at federal level. Third, Bennewitz had photographed “UFOs” flying around inside the military parameters, and partially decoded mysterious signals sent from somewhere inside the base area. At this time, the UFO research community was heavily infiltrated by agents working for a number of US agencies, but also by KGB assets. Both groups suspected - rightly, as it would turn out – that the harmless cranks of ufology might inadvertently have come across information about top secret Cold War defense projects.

This was definitely the case with Bennewitz. His photos really did show secret experiments with stealth planes, laser beams etc. The decoded signals were, of course, also highly classified. Under “normal” conditions, a man like Bennewitz could presumably be arrested (or even made to quietly disappear), but air force intelligence (AFOSI) and the National Security Agency (NSA) wanted to know exactly how much he knew and how. They hired another ufologist, Bill Moore, to spy on Bennewitz, while also contacting Bennewitz directly, pretending to be concerned about the “alien invasion” while feeding him disinformation of a highly advanced nature. Moore was also fed disinformation (and perhaps a few tidbits of real info) in return for his work as a mole. The military actually transmitted phony “alien messages” to Bennewitz' TV, showing “alien” faces, pictures from the alien “home planet”, etc. In reality, these were scrambled versions of old science fiction flicks! His communication devices were manipulated to pick up “alien transmissions” in badly garbled English, really random phrases spewed out by a computer at the Kirtland base. Bennewitz was also given guided tours of a restricted area around Dulce, at safe distance from the Kirtland military base where the real action was going on. A number of cloak-and-dagger burglaries into Bennewitz' home made most of the *real* evidence disappear. The unfortunate ufologist eventually became clinically paranoid and ended up in a mental asylum…

Much of the disinformation fed to Bennewitz and Moore to cover up the (man-made) secrets at Kirtland have become standard UFO lore and then found its way into broader pop culture, most notably the supposed existence of “Majestic-12”, a secret government cabal that knows “the truth” about the impending alien invasion. In this way, the NSA, AFOSI and other spooks seeded much of the conspiracy theories enthusiasts in the UFO research community assume are sensational “disclosures” of government secrets. The real truth (including the existence of the Stealth bomber) remained under wraps, until such time the US government and military saw fit to disclose it for real. Thus, the government follows a two-pronged strategy: on the one hand, deny and perhaps ridicule all UFO observations (or simply refuse to comment). On the other hand, promote belief in extraterrestrial craft and exotic conspiracies to lure ufologists off the track, while making them even easier to ridicule (see prong one). Which makes me wonder how much UFO belief today is really intelligence service disinfo? The so-called Phoenix Lights comes to mind here, including the peculiar gyrations of Arizona governor Fife Symington over the issue. Of course it's military craft.

“Project Beta” is an interesting read about a seemingly unrealistic conspiracy theory which happens to be true. Ironically, it will remain a fringe-of-the-fringe belief for another generation or so. I can hear both skeptics and true believers laughing derisively at this review. Another win for the Deep State, right there.