The logic of the Deinonychi 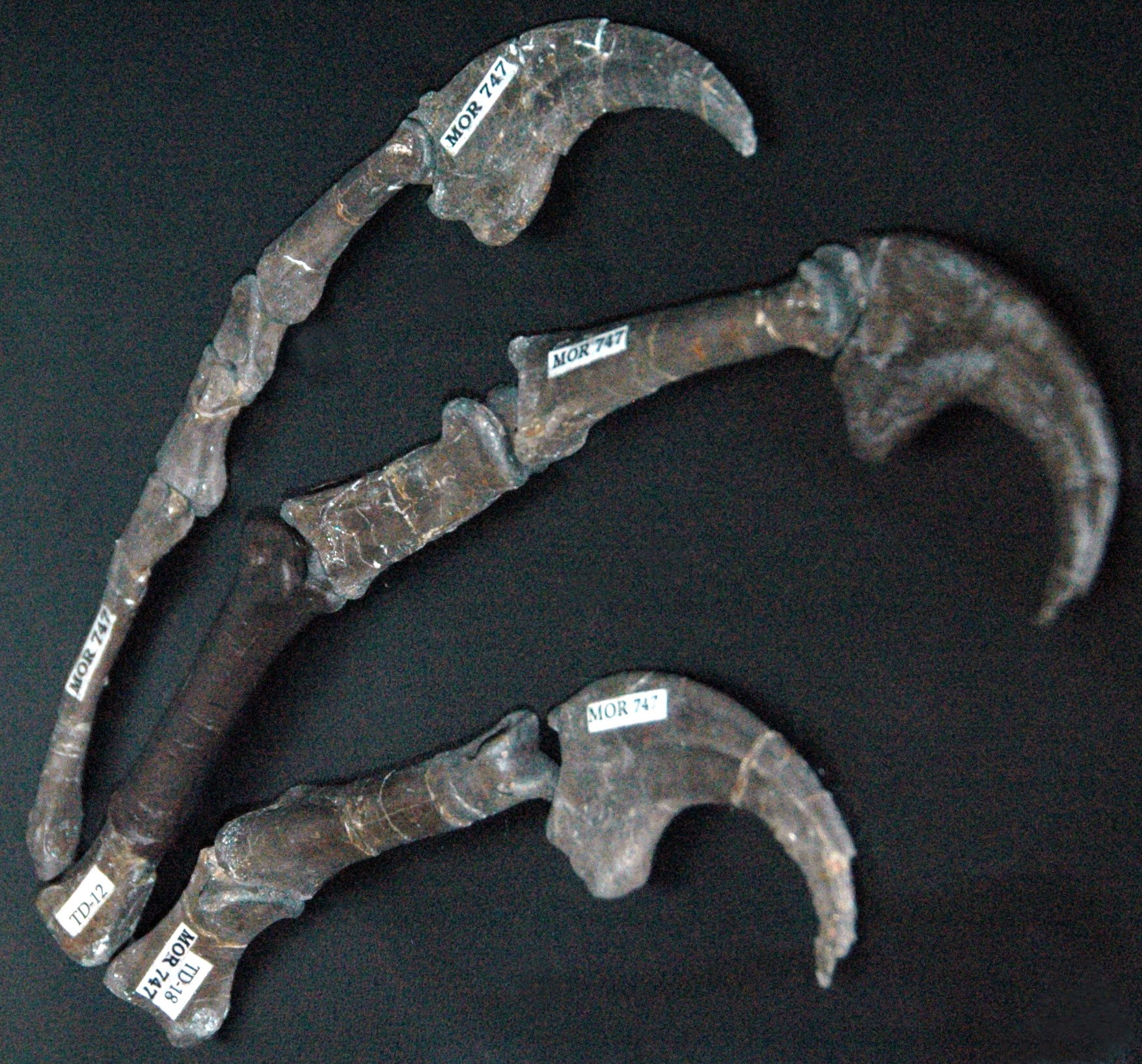 “Jurassic Park III” is the second sequel to the blockbuster classic “Jurassic Park”. It´s way worse than the original film, but on a much higher level than the super-embarrassing first sequel, “The Lost World”. The plot is extremely illogical, but then, it probably takes a lot of illogic to assume that anyone even remotely sane would want to go back to an island teeming with quasi-immortal Spinosaurs, T-Rexes and Raptors! Pteranodonts have been included in the highly volatile mix, too. The “Raptors” (actually Deinonychus or should we say Deinonychi) turn out to have human-like intelligence, and in lieu of a A-bomb explosion, are probably set to take over the world…or at least the three next sequels! Three stars, but no more.