Is George Orwell a real person? 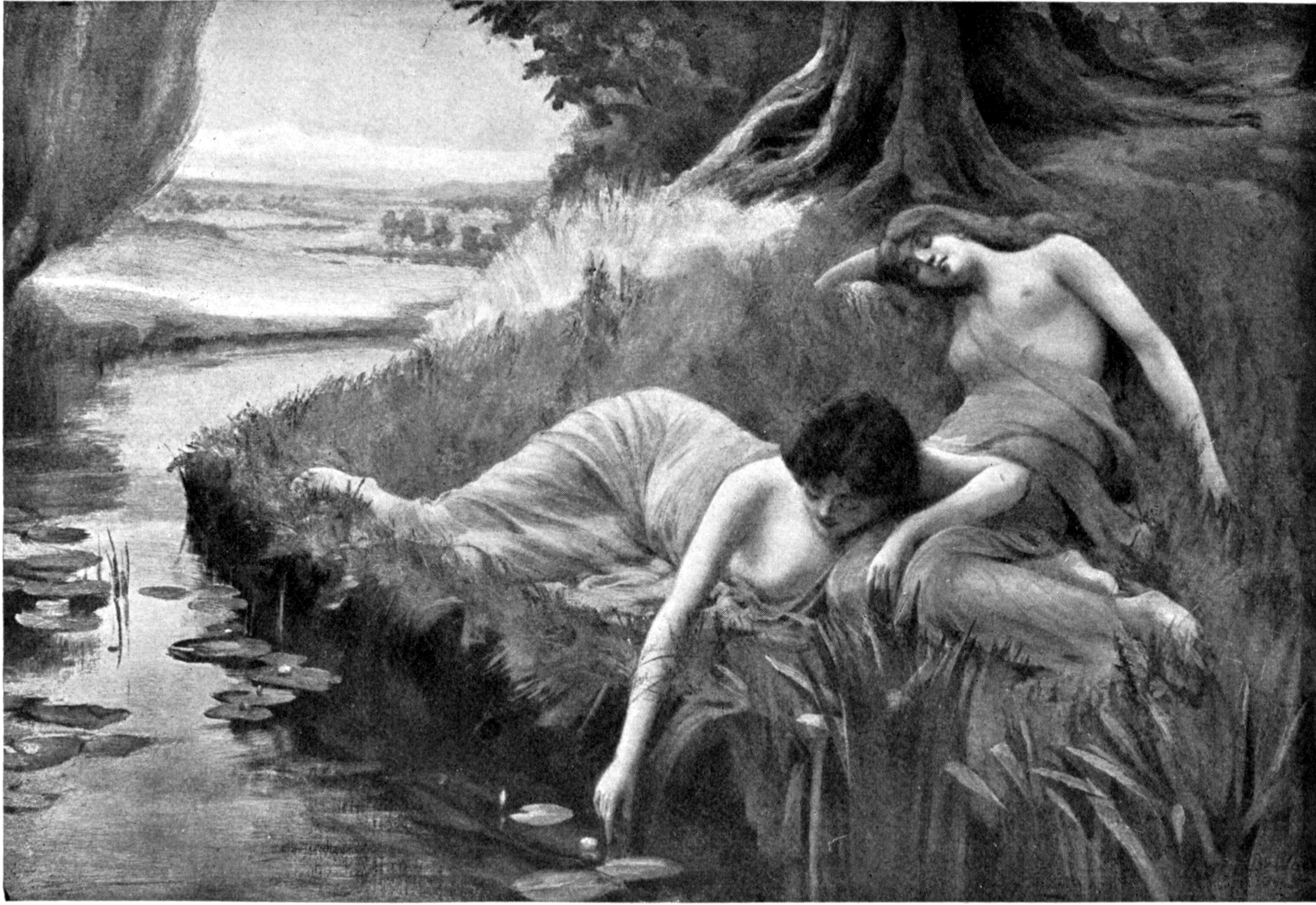 Michael Smulkowski is the author of several rather weird e-books, including one where he argues that Luke Skywalker is a real person from the future. (You´d wish.) I´m not sure whether the man is pulling both our legs, or only one of them. This short article on George Orwell´s “1984” says very little interesting about the novel, and reminds me of the kind of literary criticism where the critic simply superimposes whatever meaning he sees fit on the text. Perhaps it´s intended as parody? Seriously, dude, write about Orwell´s dependency on Bruno R and Burnham next time!