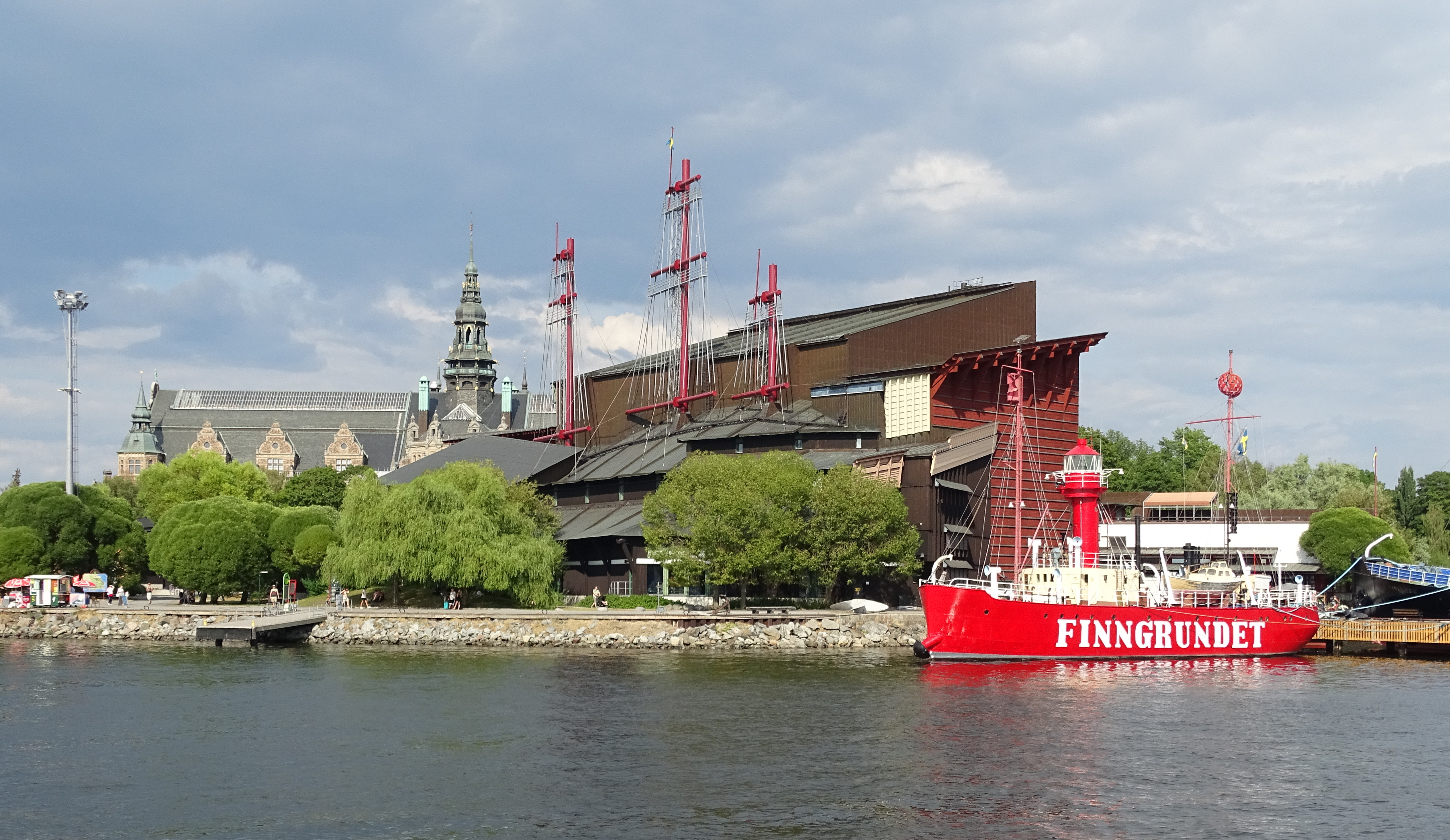 This is the Swedish original version of “Sagan om Vasa”, Bertil Almquist's flippant children's story about the sinking of Vasa in 1628 (actually a major disaster in Swedish naval history). Almqvist's tale was first published in 1965, but is still in print and can be bought at the Vasa Museum in Stockholm.

Personally, I prefer Almqvist's “Barna Hedenhös” stories, equally flippant tales about a Stone Age family. There is also his classical piece of World War II propaganda, commissioned by the Swedish government, “En svensk tiger”. (I didn't know it was made by the same guy until I checked it up today!)

As for the shipwreck story, it also exists in an English-language version called “The Vasa Saga”. Not my favorite Almquist product, and therefore only two stars!

Email ThisBlogThis!Share to TwitterShare to FacebookShare to Pinterest
Labels: Sweden