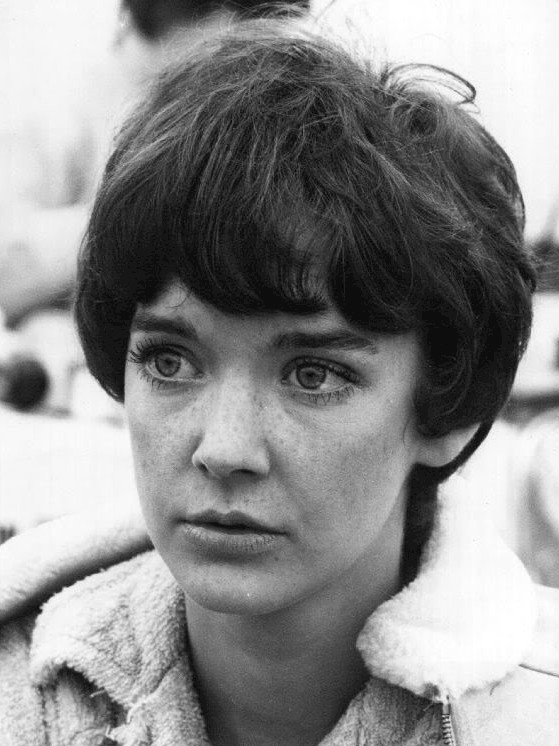 I never read the famous novel this film is based on, but if it had a serious message, I must have missed it in this version. “The Prime of Miss Jean Brodie” comes across as a comedy with bizarre twists. It becomes serious only at the end, during the classical confrontation between Miss Brodie and Sandy. Miss Brodie is a “progressive” teacher at a conservative girls´ school in interwar Scotland. Her teaching turns out to be a blend of fascism, romanticism and implicit sexualization. Brodie chooses a group of girls, known as the Brodie Set, and attempts to groom them into becoming a fascistic-aesthetic elite, while actually manipulating them in cult-like fashion for voyeuristic sexual ends. If this is supposed to be sinister, the film doesn´t convey it very well. Most of the girls are skeptical of their mistress, making fun of her behind her back. The voyeurism isn´t really treated as particularly dangerous either, since the viewer in effect becomes the voyeur when Sandy makes out with the art teacher, or the school girls dance with each other while discussing sexual intercourse! Nor is Miss Brodie´s fascism treated as dangerous (except at the end). It is rather a quixotic romantic obsession to be scoffed at.

I´ve seen another version of this story, but it was so long ago, that I don´t remember when it was produced and by whom. Miss Brodie was much older and borderline senile. The girls were more obviously sexualized, and the whole story felt even more absurd than the “canonical” version. Also, Sandy´s hair was much shorter!

As a funny aside, this film was referenced by a super-serious Anglo-Catholic writer for Vox when analyzing Jordan Peterson and Bronze Age Pervert (sic). Well, Miss Brodie´s putative ancestor Willie Brodie, a bank robber with two mistresses who was hanged on a gibbet of his own making, does sound like the Nietzschean ideal emulated by BAP. Sometimes the memes make themselves!