The emergence of David Spangler 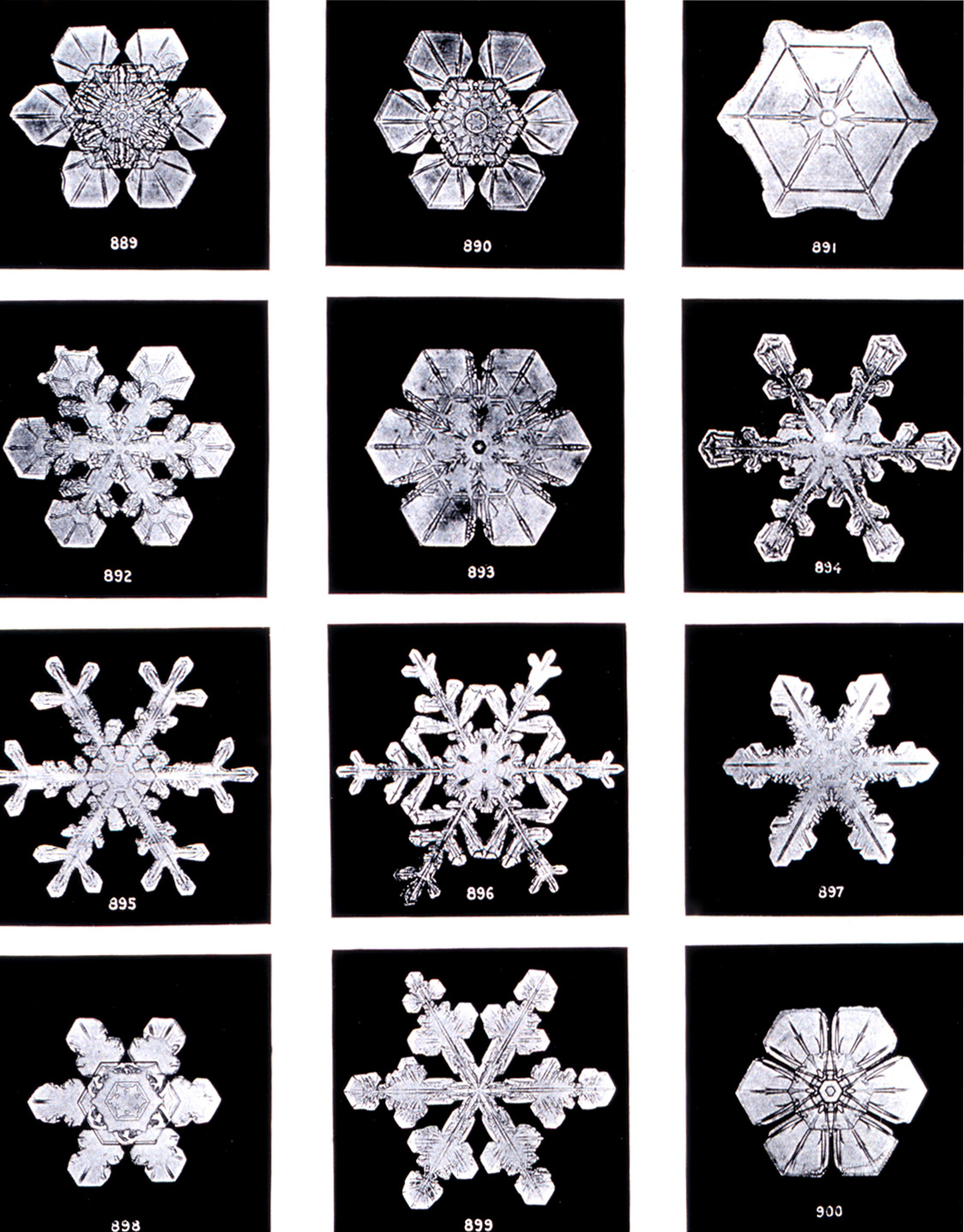 “Emergence: The Rebirth of the Sacred”, published in 1984, is a relatively good introduction to the ideas of David Spangler, a spiritual teacher with a background in Findhorn and Alice Bailey-inspired Theosophy. Indeed, it's almost fascinating to see how little Spangler's message have changed over the years. Since I already commented extensively on Spangler in other reviews, I will say relatively little about this book. All the usual ingredients are there.

Humanity is called upon by spiritual forces to create a “new age”, but not through apocalyptic destruction, revolutionary action or obedience to some authoritarian religious leadership. Rather, humans should become co-creators with Gaia and the spirit-world in a gradually emerging planetary culture. While Spangler is at pains to sound non-partisan, the planetary culture sounds radical-liberal, with green technology, decentralized communities and global networks functioning to some extent as a democratic world government.

Spangler mentions his work at Findhorn, his collaboration with scholar William Irwin Thompson, the Gaia hypothesis of Lovelock and Margulis, David Bohm's “implicate order” and the quest for a new paradigm uniting science and spirituality. He mentions various groups in the United States working for a new age, including the New Alchemy Institute and the Windstar Foundation of John Denver. The author is at pains to disassociate himself from occultists, Satanists and cultists of various sorts. Spangler's own spirit-guide “John” is a co-worker, not an “ascended master” or heavenly guru. Spangler chose to tone down the more overtly Theosophical-Anthroposophical material for this volume.

As usual, Spangler is very optimistic, something I personally found a bit annoying. There's nothing about Cold War tensions (this in a book published in 1984!), overpopulation, or peak oil predictions. In true New Age fashion, “Emergence” combines space exploration with ecology, decentralized communities with a kind of UN-type structures, and even mentions the First Earth Battalion, a New Age initiative within the U.S. military (lampooned in the Hollywood comedy “The Men Who Stare at Goats”). This optimism makes Spangler's message feel somewhat dated today, and it probably felt a bit anachronistic already in 1984.

But, as already indicated, this is a relatively good intro to Spangler and the ideas of his own little group, Lorian, so I therefore give it four stars.