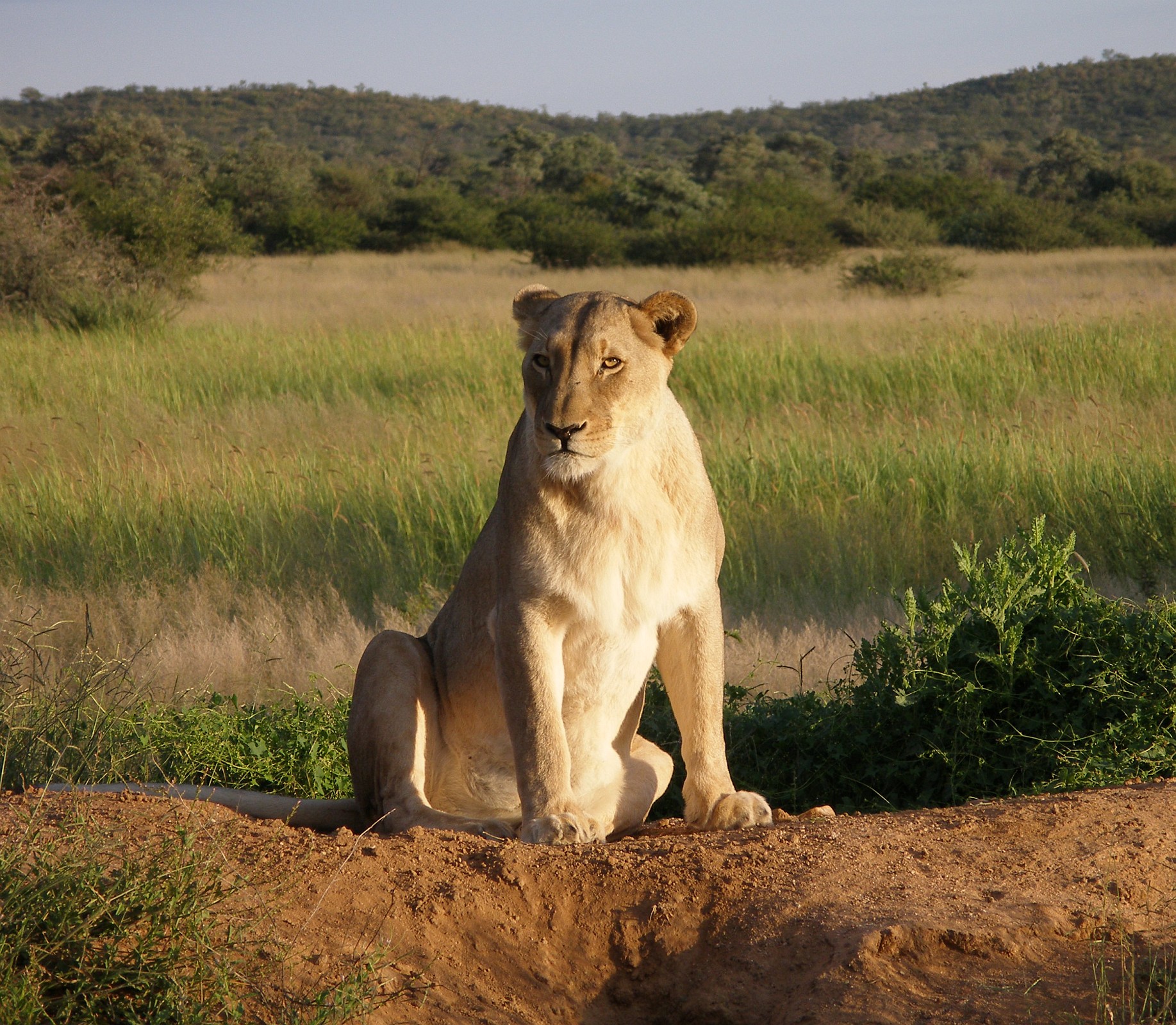 “The Place of the Lion” is definitely the strangest novel I've ever read. But then, I admit that I don't usually read novels. Unless they are pretty strange, that is. ;-)

Charles Williams belonged to The Inklings, together with C. S. Lewis, Owen Barfield and J. R. R. Tolkien. He was a university lecturer, and a prolific writer of novels, poetry and works of Christian theology. Williams' Christianity was pretty non-traditional, however, probably being inspired by A. E. Waite's esoteric-mystical Rosicrucian order (a split from the Golden Dawn). An analysis of certain aspects of Williams' religious message can be found in R. J. Reilly's “Romantic Religion”, although Reilly attempts to minimize Williams' connections to Waite and occultism, such things not being respectable among the high society literati. Unfortunately, Reilly says very little about “The Place of the Lion”, one of Williams' most well-known works of fiction, first published in 1931.

The plot is set in a trivial small town somewhere outside London, Smetham, which is suddenly invaded by supernatural creatures taking the form of animals. The creatures turn out to be Platonic Forms running amuck, after a local “spiritual teacher” has managed to pierce the veil between our world and the divine or spiritual world. Unfortunately, he has contacted the Forms for immoral and selfish reasons, wanting to tap their raw power. The “animals” posses and destroy human beings as they invade the town, and also start to destroy houses, telephone poles and the very ground itself, threatening a veritable apocalypse. Some of the people overtaken by the supernatural beings are “the usual suspects”. Thus, a certain Foster, who has always craved power, gets precisely what he wants, being possessed by the heavenly archetype of a lion. Of course, he gets mad in the process. Other possession scenarios are more unexpected. Thus, one Mr Tighe, an obsessive butterfly collector, gets to see the Platonic Form of Beauty in the form of a gigantic butterfly, only to wither and die a few days later! What did he do wrong, I wonder? Eventually, Smetham is saved by the hero, Anthony, who is voluntarily possessed by the archetype of the eagle (also a symbol of the apostle John), re-enacts the drama in the Garden of Eden when “the Adam” named the animals, and makes the supernaturals go back to their own dimension of existence.

I'm not sure what the official interpretation of this tale might be, so I'm offering my impressions for all they may be worth. Williams is sharply critical of abstract, dead philosophy, represented in the novel by the cold-hearted Damaris and her philosophical hero Abelard, the medieval rationalist. The Platonic Forms aren't abstract first principles, but concrete personified powers (one is almost tempted to say “of flesh and blood”). That they take animal rather than human form simply makes them more terrifying, alive and real. In some sense, the Forms are angels, suggesting that our material reality was created by or through such personal powers. Williams is also against impersonal mysticism, represented by Richardson, who voluntarily goes to his self-destruction in the burning house lit by supernatural fires. I suppose the poor amateur entomologist Mr Tighe is a symbol of unbalanced, obsessive compulsion. Throughout the novel, Williams emphasizes the need for balance, both in the human soul and in the universe (balance between being and becoming, between the Lion and the Lamb, etc). Irrational fear of the unknown, or perhaps of the supernatural, is another no-no (Quentin). And, of course, cultic craving after power. Foster's sad fate reminds me of a quote from C. S. Lewis' “Mere Christianity” (quoted from memory): “Don't worry, if you really want to meet the Devil, you shall. If you will like him when you do, is another matter entirely”.

Anthony, the saviour-figure, manages to save the world by his sense of balance, his unselfish love for Damaris and his equally unselfish friendship with Quentin. Anthony is the very opposite of a Randian hero, and (of course) the Christian ideal Williams wants the reader to emulate. While never explicitly comparing Anthony to Christ, it's certainly implied that he is sacrificing himself to save the world (in the end, he remains unscathed). Note also his re-enactment of Adam's behaviour before the Fall, and the entire Christian scenario with Christ being the Second Adam, etc. In Williams' version, there is also an “occult”, Kabbalistic aspect, since “the” Adam (Adam Kadmon?) is hermaphroditic until being rendered in two, Adam and Eve. Williams considers this as something positive, since Adam and Eve are supposed to unite in love. Anthony is also the character who understands the personal, living nature of the Platonic Forms faster than anyone else in Smetham.

I admit that my “spiritual search” have had certain similarities with the cold intellect of Damaris and the weird obsession of her butterfly-collecting father. Well, at least I don't want supernatural power for its own sake!

As a modern reader, I was struck by certain curious traits of Williams' novel. The entire scenario of Anthony constantly courting the impossible Damaris (who wants to become an independent woman!) will surely strike the reader as anachronistic and somewhat patriarchal, but is to be expected of a novel written in 1931 by a “Christian” author. More strange is that Anthony and Damaris are cousins. Was cousin marriage socially acceptable in small town England at this time? A more comic trait is the fact that Anthony and his best friend Quentin share an apartment together. Today, people would assume they are gay! A small detail, perhaps, but I couldn't help noticing it…

That being said, I nevertheless recommend “The Place of the Lion” to those interested in the ideas of Charles Williams, or perhaps those searching for the reality behind the veil…

Addendum. There seems to be some contention concerning different editions of this work. This is a review of the 2003 Regent College Publishing edition, with blurbs by J I Packer, TIME and...Owen Barfield.