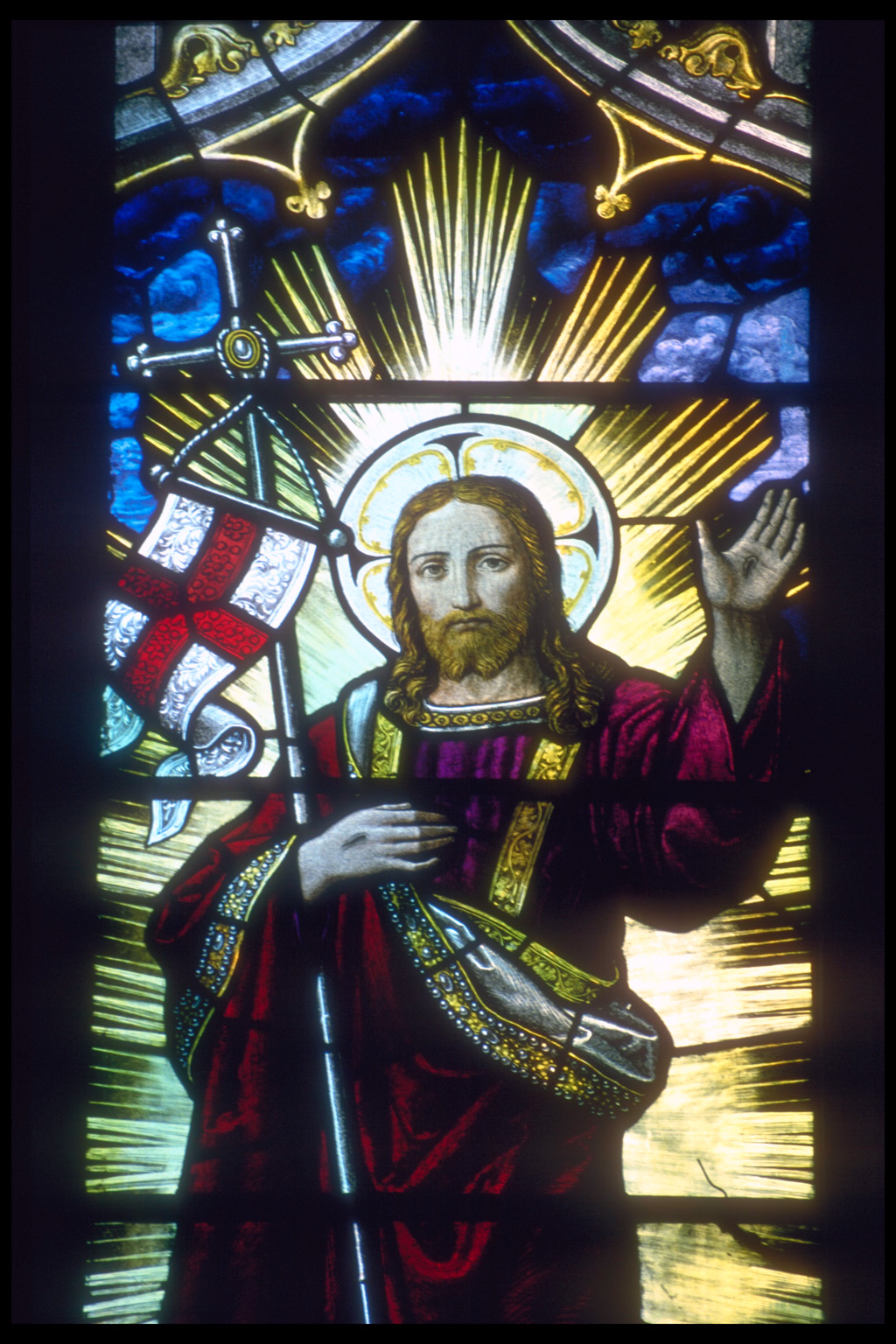 "Christian Atheist" was something of a disappointment. I had expected a sustained argument in favour of some exotic new heresy, but instead Brian Mountford simply rehashes liberal Anglicanism (or one of its fissiparous varieties). The author is the vicar of the University Church at Oxford, and a personal friend of Richard Dawkins!

In his book, Mountford has interviewed a number of people, both known and unknown, who don't really believe in God or Christianity, or believe in it only barely, but who nevertheless decided to stay inside the Church of England. The reasons are often cultural or even aesthetic: community feeling, a lot of activities, good music, etc. One of the interviewees describes himself, tongue-in-cheek, as Anglo-Choral rather than Anglo-Catholic! Another reason is nostalgia, as when one of the characters in Philip Pullman's novel "Northern Lights" say that he rather misses God, now when he's gone. A more elaborate argument is that humans need a moral compass, ritual and a sense of belonging. Religion does provide this, even though it's man-made, and for that reason, even atheists could belong to a Christian church. Several of the interviewees like the specifically Christian morality (love your neighbour, love your enemies, etc).

Mountford does wonder how one can isolate Christian morality, or aesthetics for that matter, from a relationship to a God who actually exists? In the end, however, he is too liberal to be able to challenge the "Christian atheists" (or Sunday Christians, or cultural Christians). He sees doctrine as evolving and fluid, doubt as natural and most of the Bible as metaphorical. Thus, the vicar of Oxford supports homosexuality and abortion, opposes creationism, and believes that God didn't gave Israel to the Jews. No? At another point, Mountford wonders what it could possibly mean to a modern reader that the death of Jesus takes away "sin". Does it do away with global warming?

Don't get me wrong. I'm not a Christian, and I probably have more in common (politically) with the author of this book than with, say, the really hard line Anglo-Catholics. Still, what's the *point* of claiming to be Christian if you reject everything distinctive about Christianity, or argue that we are dealing with metaphors and clever stories? The apostle Paul said that Christian faith is in vain if Jesus wasn't resurrected. That was no metaphor, brother. Conversely, if Mountford (like his Christian-atheist friends) believe that everything in Christianity is true, except the Christianity (with apologies to C.S. Lewis), how come that so many positive results came from this particular ancient superstition? Isn't the liberal position, if framed in this manner, really parasitical on the traditional one?

I don't think Brian Mountford ever solves these questions, and he probably doesn't even think they can be solved. But this is precisely what has led many outside observers to conclude, that the liberal clergy hold on to the outer strapping of the faith simply in order to fill the pews. And judging from this book, many of the church-goers are just as sceptical as their clergymen...