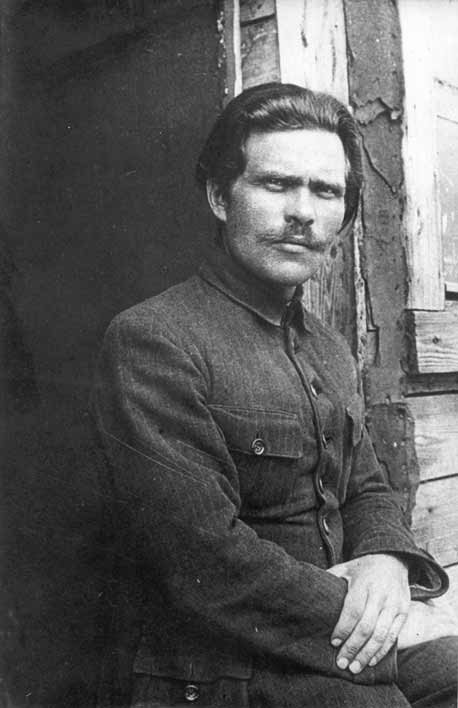 This is a relatively uninteresting pamphlet, also available on the web. The publisher is a small "Trotskyist" group, the International Bolshevik Tendency (IBT). The pamphlet is really a sequel to a somewhat better publication, titled "Platformism and Bolshevism".

Platformists are anarchists, but call for a more centralized organization with a united leadership. More traditional anarchists have therefore accused the platformists of being too soft on Leninist methods. Ironically, the original platformist current was founded by Nestor Makhno, whose armed peasant detachments found themselves in conflict with the Bolsheviks during the Russian Civil War! The main platformist groups today are the Irish Workers Solidarity Movement (WSM) and the American NEFAC (or Common Struggle).

The IBT's polemic against the platformists is written from a Leninist-Trotskyist perspective, and little needs to be said about it here, except that "Conversations with an Anarchist" is less interesting than the main pamphlet. But then, I already said that, didn't I?

Personally, I'm pretty sceptical to both the IBT and the NEFAC. I mean, come on, one of the groups is headed by Bill Logan, and the other by Wayne Price?! Feels like choosing between the SLANZ and the RSL (who became "libertarian socialists" only after having purged every dissident on the block). No thank you.