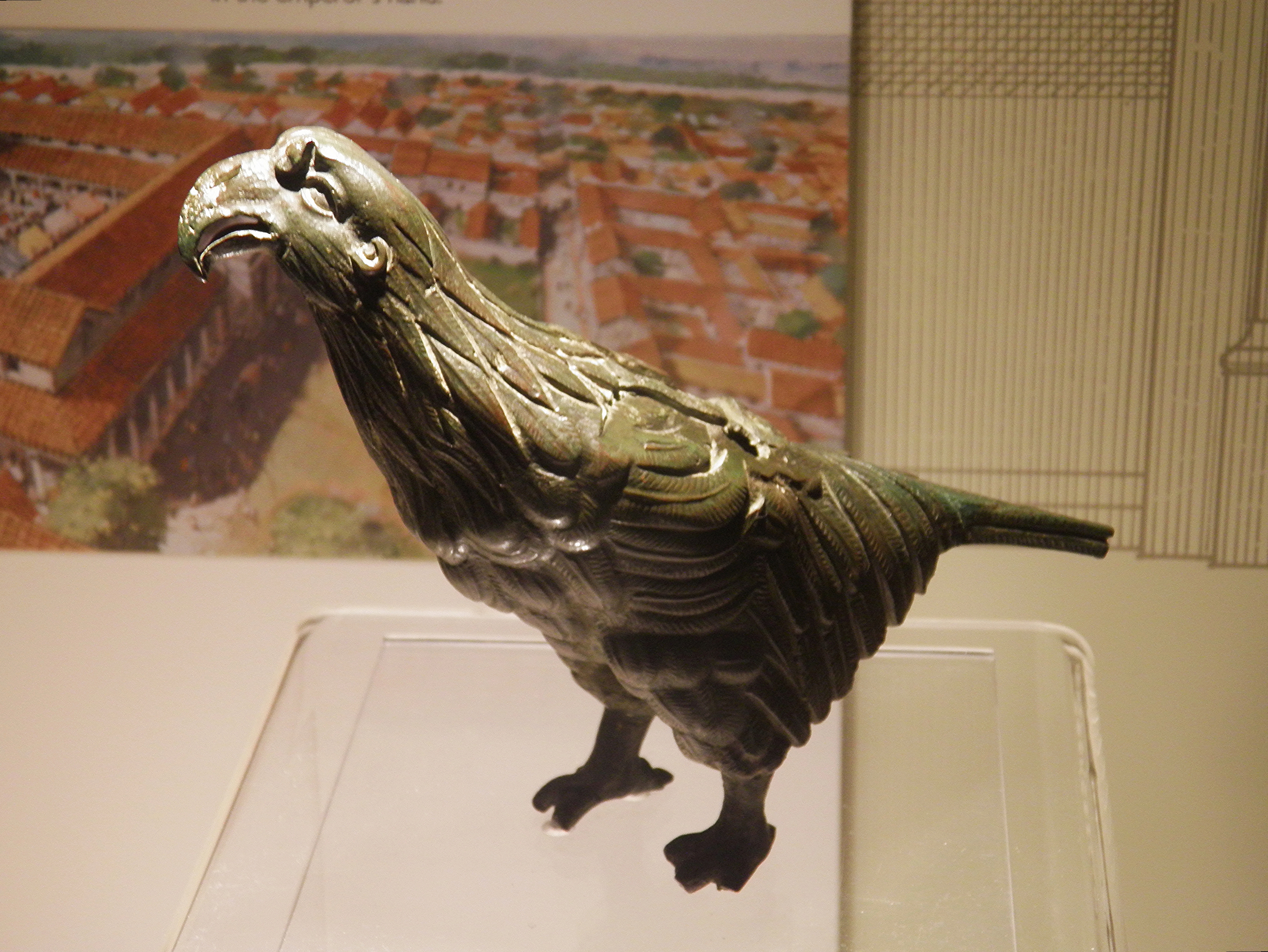 “The Eagle” is a self-proclaimed sequel to “Centurion”, one of the few Roman-themed films I actually like, probably because it doesn't contain as much Roman-themed stereotypes as usual (I admit that it contains a lot of Celtic and Pictish stereotypes, though). There are also some nods to “Gladiator”, a heavily Roman-themed film I happen to like. Perhaps it's just my imagination, but I also spotted some nods to LOTR!

The main character of “The Eagle” is Marcus Flavius Aquila, the son of Titus Flavius Virilus, the commander of the Ninth Legion. The Legion disappeared 20 years earlier when on mission in Scotland, north of Hadrian's wall. Its golden eagle was captured by a particularly wild tribe of Picts, the Seal People. To restore the honor of his family name, Flavius Aquila enters Scotland together with a Celtic slave in search of the eagle, while also trying to solve the mystery of the Ninth Legion's disappearance…

“The Eagle” has a very easy and straightforward plot, much less complex than “Centurion”. Essentially, the two heroes are chased by barbaric Picts (or are they Orcs?) most of the time! The concept probably doesn't work if the Mohikan-like appearance of the Picts strikes you as embarrassing. If you think the Seal People are all the rage, though, I think “The Eagle” works well enough as light Friday night entertainment. And yes, Aquila (the name means “eagle” in Latin) does get his honor redeemed at the end of the film.

Perhaps not really worth more than three stars, I will nevertheless give it four. Ave!