The Nazi cult of Anthroposophy 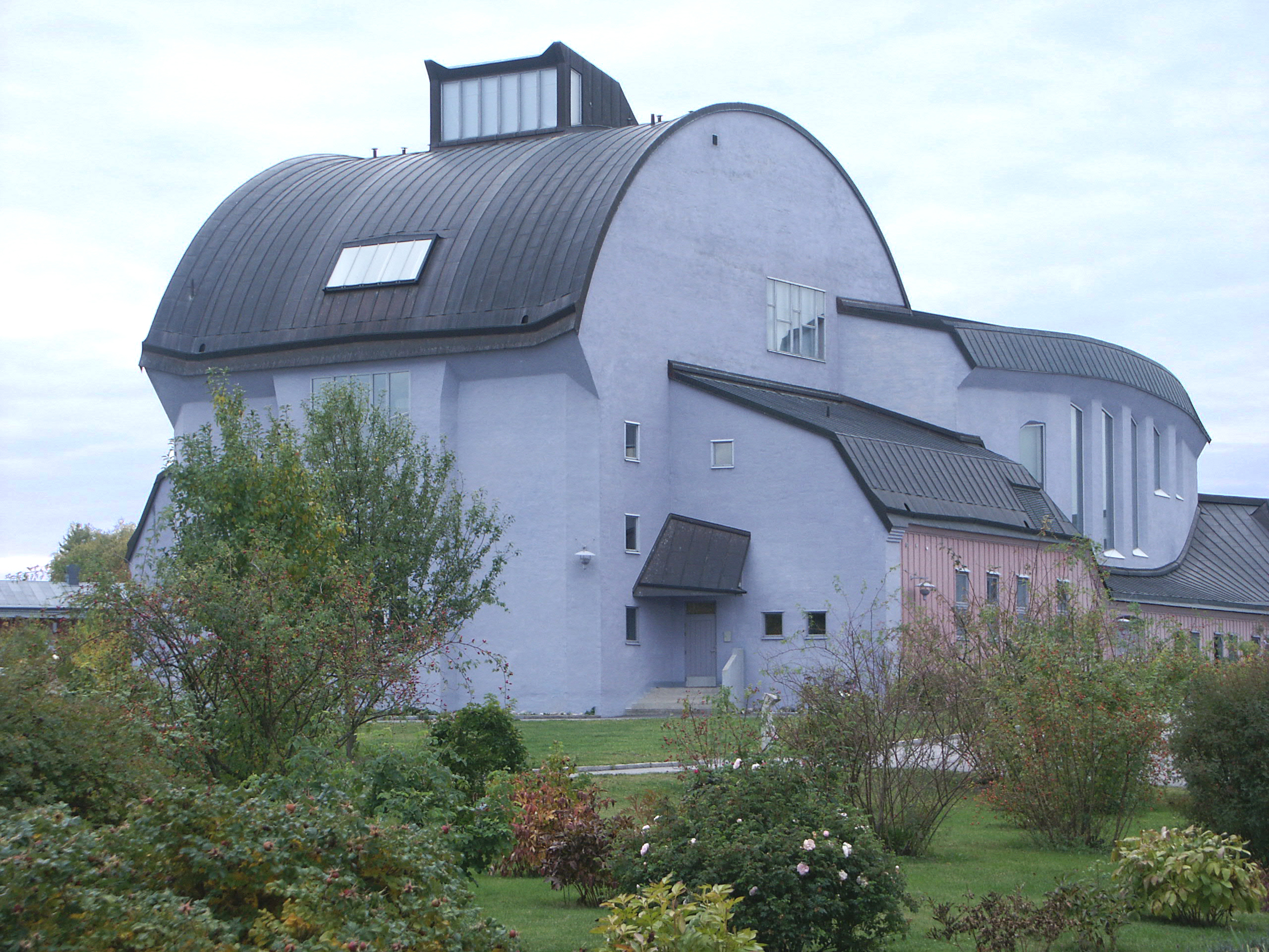 Is Anthroposophy an essentially fascist cult with a penchant for occultic Pan-German Völkisch nationalism and South Afrikan apartheid? Or just a bunch of spaced out hippies with a weird obsession with mistletoe and wool, teaching confused kids how to paint (and, I suppose, smoke hash)? Who knows, but I have to say that Arne Reberg´s book (in Swedish) “Mitt möte med de gåtfulla antroposoferna” contains a lot of arguments for the latter alternative – sans le cannabis.

The author, a journalist who comes across as something of a vain intellectual, claims to have been cured of his lethal cancer by the alternative methods used at the Anthroposophical Vidar Clinic. In his rather poetical and “spaced out” book, he takes us on a tour through Anthroposophy as it´s practiced at Järna, where the movement has built its Swedish centre. Much of the work deals with Waldorf schooling (which is just as mushy and unpractical as I expected), while other chapters feature eurythmy, alternative medicine, Camphill, and Anthroposophy´s view of death and dying. And yes, they really are obsessed with mistletoe and wool. One thing almost never mentioned is the actual teaching of Rudolf Steiner, Anthroposophy´s founder and an occult clairvoyant! The author admits not being a *really* real follower of Steiner, occasionally smoking cigars or taking a zip of brandy (or was it whiskey?), apparently a no-no to the more orthodox aficionados of the Austrian polymath.

One thing that surprised me was the author´s candid description of the decidedly non-scientific cures on offer from the Vidar Clinic. According to Swedish law, it´s illegal for alternative health providers to claim to be able to cure cancer, and yet, that seems to be what the clinic is actually stating. Reberg reveals that the Anthroposophists smuggled mistletoe-based medicine into Sweden despite a ban by the authorities. As for the political orientation of the Waldorf school at Järna, well, it certainly isn´t crypto-Nazi. Mushy green left-liberalism seems to be the guiding star of the school, with all of the author´s kids becoming annoyingly “woke” moral monsters as a result.

But sure, Anthroposophy nevertheless does appear as strongly sectarian and dogmatic even in this appreciative study. Everything is done according to Steiner´s specifications from 100 years ago (the only exception being that Reberg´s Anthroposophical neighbor doesn´t have horned cattle – but perhaps that´s illegal in Social Democratic Sweden?), and the behavior of the devotees is strikingly similar to that described at critical American websites, suggesting that the movement is strongly uniform. The fact that all women use Weleda cosmetics (and hence all smell in exactly the same way – Weleda is the Anthroposophical brand of beauty products) and everyone dresses in woolen clothes compounds the impression that we´re dealing with a sect. That being said, I don´t think the Anthroposophical Society is a cult in the sense of a strongly manipulative authoritarian group. The brain-washing is more subtle (a bit like in mainline society!), something completely lost on the author, who constantly claims that the Waldorf schools don´t indoctrinate anyone. No?

Steiner claimed to have developed a synthesis of spirituality and modern science in order to create “the Consciousness Soul” and evolve humanity to even higher levels, but I have to say that this book rather gave me the impression that Anthroposophy is a semi-pre-modern throwback. To use Ken Wilber´s color coding, they are “red” rather than “turquoise”. Well, at least they dehorned the cattle…