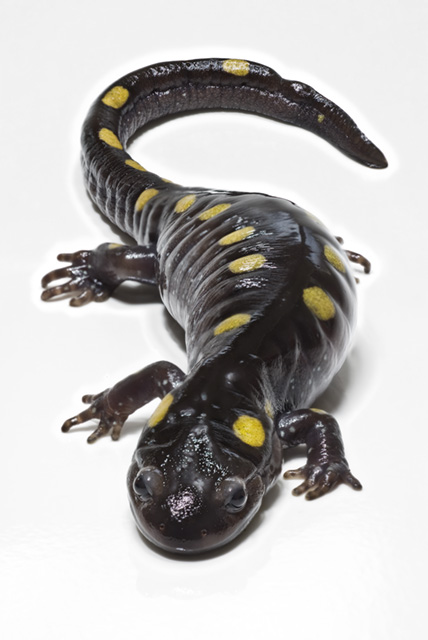 ”The Divine Mystery: The Inner Mystery” is a very peculiar tract on occultism written by Reuben Swinburne Clymer (1878-1966), the founder of the small and somewhat mysterious American Rosicrucian order FRC. The tract, originally published in 1910, consists of two parts. The first is a heavily redacted and amended version of a famous work on demonology, ”Demoniality, Or Incubi and Succubi” by 17th century Catholic clergyman and inquisitor Ludovico Maria Sinistrari. The second is an extended summary and exegesis of ”Pistis Sophia”, one of the few Gnostic texts known before the Nag Hammadi finds.

Sinistrari´s work was, of course, an attack on demons and people supposedly cavorting with them. In Clymer´s version, however, the”demons” are really benevolent beings, identical to the elementals discussed by Paracelsus and in the ”Comte de Gabalis” by De Villars. Clymer explicitly mentions the latter work, first published in 1670 and very influential for centuries (skeptics regard it as satire rather than as a real occult work – but, then, that´s what they always say, isn´t it?). Unfortunately, I haven´t read it – obviously, a serious lacuna in my folkloristic knowledge! Or is it fakelore?

In the mythological universe inherited by Clymer, the elementals – divided into gnomes, sylphs, undines and salamanders–represent an alternative line of evolution to that of humanity. Being made of one element only (for instance, gnomes are solely made of the earth element), elementals cannot attain immortality…unless they have sexual intercourse with humans! This explains the phenomenon of incubi and succubi. In this version, however, the relationship is based on love and resemble marriage. It´s not clear how sex between a spirit and a human is possible at all. My impression is that Clymer believes that elementals can create human-like bodies specially for the occasion. The point of the intercourse is to harvest the missing elements from the human (thus, gnomes need water, fire and air) and in this way transform themselves into more physical creatures which can experience love, pain and suffering. Only in this way can the elemental be saved by God or Christ.

Clymer claims that Jesus was the product of sex between Mary and a salamander, i.e. a spirit of fire. He also claims that the Nephilim mentioned in the Bible were products of unions between male elementals and human females. Curiously for purely spiritual creatures, the elementals are gendered! On this logic, the Watchers and the Nephilim were really among the good guys. Clymer does believe in real demons, as well. He calls them vampires since they suck the life out of their victims. I wonder how the old inquisitor Sinistrari would have felt about this creative reinterpretation of his hexenhammer…

As already mentioned, the latter half of ”The Divine Mystery” is a summary of the ancient Gnostic text ”Pistis Sophia”, which purportedly contains the secret teachings of Jesus Christ only given to his closest disciples after his resurrection. Mary Magdalene is counted among the initiated. The text contains all the usual cosmogonic speculations of emanations, aeons, the fall of Sophia into matter, the descent of the Savior through the spheres, and so on. The summary also deals with astral bodies and similar themes. A weird trait is that ”Pistis Sophia” (and the mission of Jesus) is said to be about the salvation of the White race. Clymer was of course a White American, but his main source of inspiration, sex magician Paschal Beverly Randolph (1825-1875), was mixed race and is today often regarded as African-American!

It´s not easy, based on this material, to understand what Clymer and the FRC are *really* about. An interest in ritual magic is certainly present, and the ultimate goal seems to be the Gnostic one of leaving evil matter behind and evolve towards a much loftier spiritual station. On the other hand, an even stranger companion work to this one, ”The Irreconcilable Gnomes”, seems to suggest that the real goal is more physical and involves perfect control of the passions here down below – something also hinted at in the frankly bizarre speculations about sex and marriage with elemental spirits.

Such is the Clymer Mystery.

Email ThisBlogThis!Share to TwitterShare to FacebookShare to Pinterest
Labels: Esotericism, Gnosticism, Magic, Mythology and folklore, Not An Amazon Review