The coming of the fairies 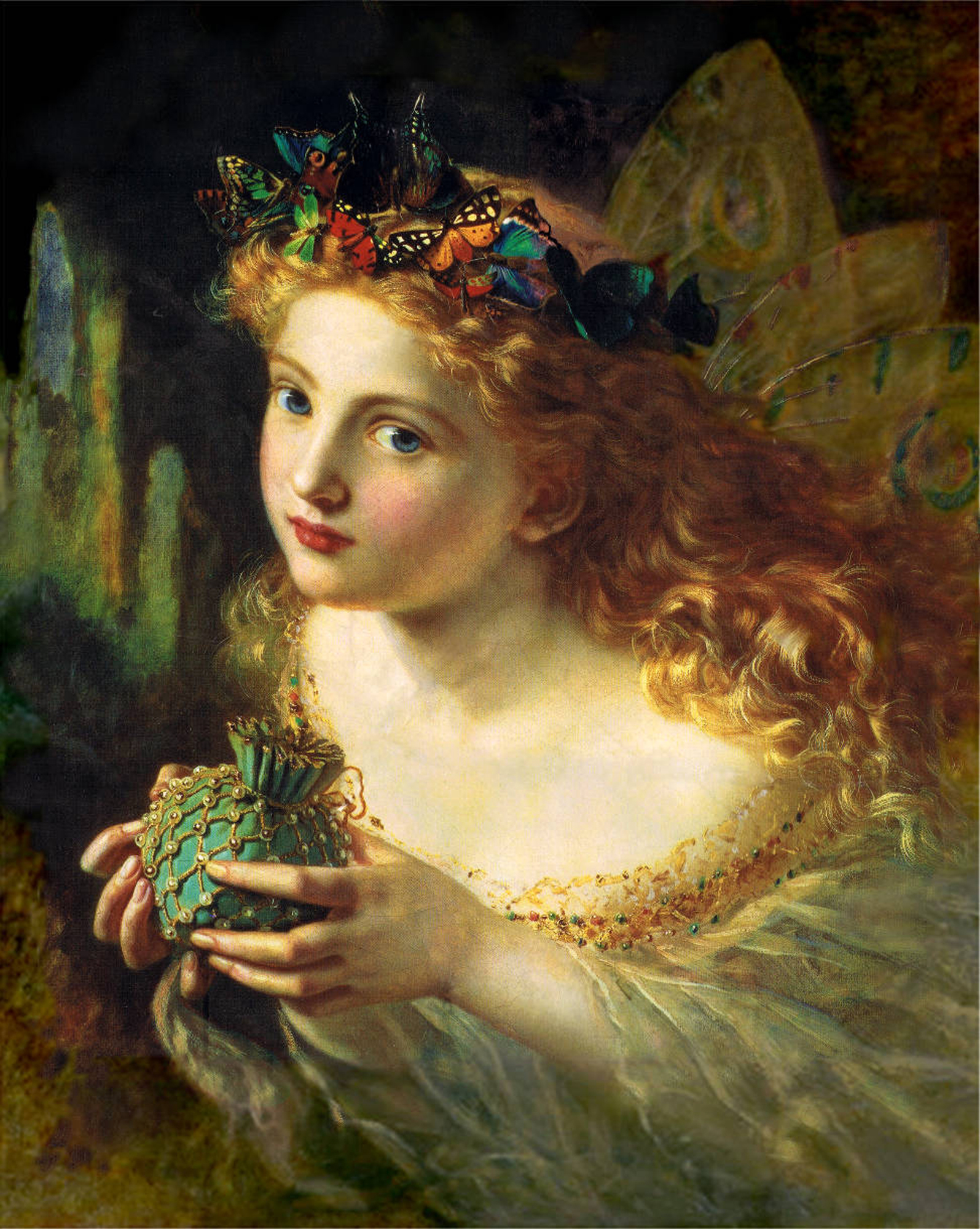 “Fairies: Real Encounters with Little People” is a fascinating book by Janet Bord, a British researcher into the paranormal. Together with her husband Colin, Janet Bord set up the Fortean Picture Library. Alongside the Mary Evans Picture Library, the Fortean ditto functioned as an important archive for anomalists. Apparently, the Bord archive was transferred to the Swedish UFO archive AFU in Norrköping some years ago. As for “Fairies”, it´s the best-written book on the subject I´ve read so far, and an excellent popularized introduction to the same.

Until recently, I assumed that supposed encounters with fairies belong to a bygone age, and that nobody (at least not in “modern” nations) sees them anymore. While belief in fairies and other “little people” probably was more widespread 100 or 200 years ago than today, the observations haven´t stopped. Nor have they been discredited by the fake Cottingley fairy photos. Bord´s book contains several chapters on modern fairy sightings from Britain and Ireland. In the latter nations, it still occasionally happens that roads are rerouted in order not to destroy trees believed to be “fairy forts”. Fairy-like creatures are also observed in the rest of the world. Bord concentrates on European and North American cases (both White and Native). There are also intriguing similarities between classical fairy encounters and modern meetings with “aliens” and “UFOs”. Like the fairies, “aliens” are associated with strange lights, are often diminutive in stature, abduct people and/or behave in seemingly bizarre ways. They can also shape-shift at will – compare the idea of fairy glamour. Sometimes, it´s not clear whether an observation should be classified as “fairy”, “ghost” or “alien” – what about the Hopkinsville aliens, for instance?

But what *are* fairies? That´s of course the 10,000 dollar question. In a concluding chapter, Bord discusses various theories, ranging from the skeptical to the paranormal, without really taking sides. However, I think it´s obvious that she favors some kind of paranormal explanation. She positively references Robert Monroe´s books on astral travel when discussing the possibility of other worlds or dimensions existing alongside our own. There is also at least one “natural” explanation which strikes me as even crazier than the paranormal ones: the notion that the Little People really are a Pygmy race or species of humans, somehow hiding from Homo sapiens! Or, at the very least, a dim memory of such a race. (I suppose that´s *somewhat* more believable, after the discovery of the so-called Hobbit fossil at the island of Flores in Indonesia.)

One thing that struck me when reading the book is that Bord plays down the dangerous side of the fairies. While the danger is mentioned, it´s not the main topic of discussion, while a book like “Meeting the Other Crowd” by Irish lore-master Eddie Lenihan constantly emphasizes this particular aspect. I wonder why the difference? Bord has tried to only include first-hand accounts in her book, while Lenihan probably has a broader scope, also retelling traditional lore (which may or may not be based on the teller´s own experiences and hence could be embellished). Are fairies seen as more dangerous in the traditional tales than “IRL”, so to speak? Another striking thing is that many of the witnesses to fairy encounters in Bord´s book are children, something she points out herself, while Lenihan´s tales mostly features adults. Once again, are fairies *really* mostly seen by kids? I suppose a skeptic would use this to his advantage (some of the fairy encounters in Bord´s survey sound like “imaginary friends” of a particularly vivid nature), while a believer might say that children have stronger psychic abilities. Funny detail: like in John Michael Greer´s books on modern Druidry, honing your rusty Welsh pronunciation might be a good idea when reading this book, since Janet Bord live in Wales and many of the fairy haunts described have unimitable Welsh names such as Mynydd Llwydiarth or Craig-y-Ddinas at Pontneddfechan… Gotta love this language!

While “Fairies: Real Encounters with Little People” may not solve the mystery of the fairy, and says very little about the Cottingley photos, it´s nevertheless an indispensable read, certainly if you´re only casually interested in the subject. Apart from the main text, there is also a bibliography, a list of places in the UK where fairies have been observed, and some supposed fairy photographs. Recommended.

PS. This review is based on the paperback edition.

PS 2. Had I read this book during my skeptical period, I would probably have considered it barking mad, thrown it into the wall and pointedly refused to conduct any further Fortean or paranormal studies. Funny how people (the big people) can change…