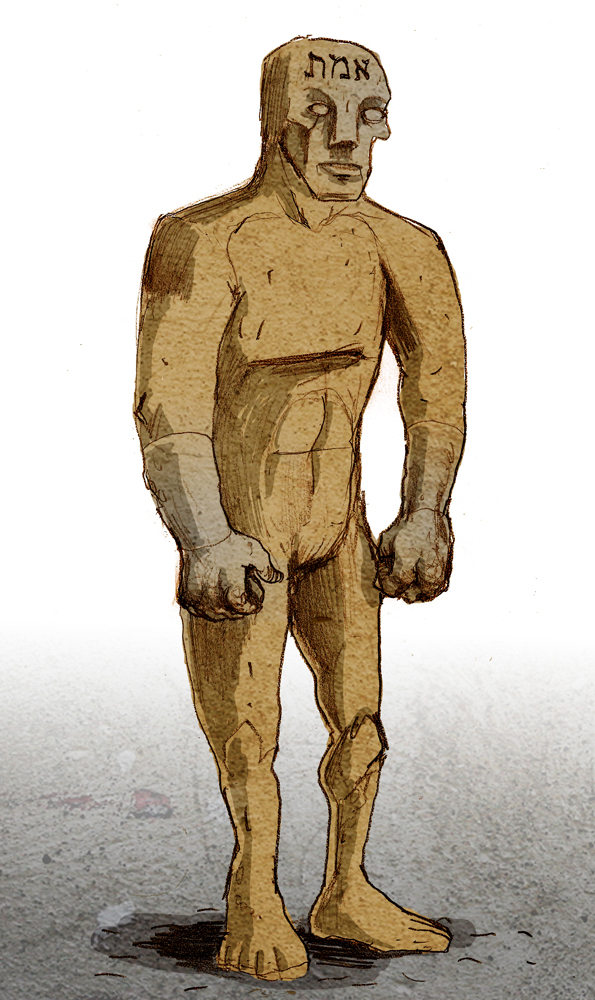 Yet another forgotten Amazon review, seriously how many of them are there???

“Tulpamancers” is a small and slightly bizarre subculture of mostly young people who believe they can create their very own imaginary friends using the powers of the mind. The imaginary friend is called a “tulpa” (a Tibetan term popular among Theosophists and other occultists). The tulpa lives inside the mind of the person who created it, but has a distinct individuality and can sometimes act independently of its creator. It can even be projected on the outside world, and then looks exactly like a real person (although invisible to everyone except its host or creator). Once a tulpa is created, it will never go away by its own volition. Sometimes, the tulpa can even create a tulpa of its own! They can also possess the body of their creators, a process known as “switching”.

There are certain similarities between tulpamancers and the various Otherkin subcultures, mentioned in books such as “A field guide to Otherkin” by Lupa and “Earth Angel Realms” by Doreen Virtue. However, Otherkin often don´t believe they are human at all. I suppose you could say Otherkin think they are the tulpas! A more obvious similarity is with so-called Multiple Systems or Headmates. The main difference seems to be that the tulpamancer starts out “normal” and then gradually induces his mind into thinking that another individual resides there besides himself. The Multiple System is born that way, or becomes multiple spontaneously or by some outside pressure.

If you think this is perilously close to a certain psychological condition, you are probably right. Yes, it´s schizophrenia. In the case of the tulpamancer, it seems to be something as weird as schizophrenia voluntarily induced!

“Tulpa Creation Guide” is a short e-book explaining tulpamancy basics to beginners (and lurking skeptics such as yours truly). The tulpas are “created” by various meditation and visualization techniques, and the process is an extended one. It probably takes months, maybe years, to complete. The author doesn´t explain how tulpas can be made to dissolve, if you get tired of them. She claims that tulpamancy is 100% harmless, which (of course) is hard to believe – especially since the e-book claims that tulpas have a mind of their own once conjured into existence. The pamphlet warns prospective tulpamancers that they might get incarcerated at a mental hospital if they talk too much about their strange activities. For this reason, tulpamancy is best kept secret from family and friends, unless they are *very* tolerant. Also, it struck me when reading this guide that the very same methods could presumably be used to “create” evil entities. What if I want to conjure the Slender Man and unleash him on an unsuspecting outside world?

I´m not sure how to rate this product, and I admit that I found the topic absurd (or even somewhat sinister). However, since this booklet is better written than “The Tulpamancer´s Toolbox” (by the same author), I hereby visualize it to get three stars!