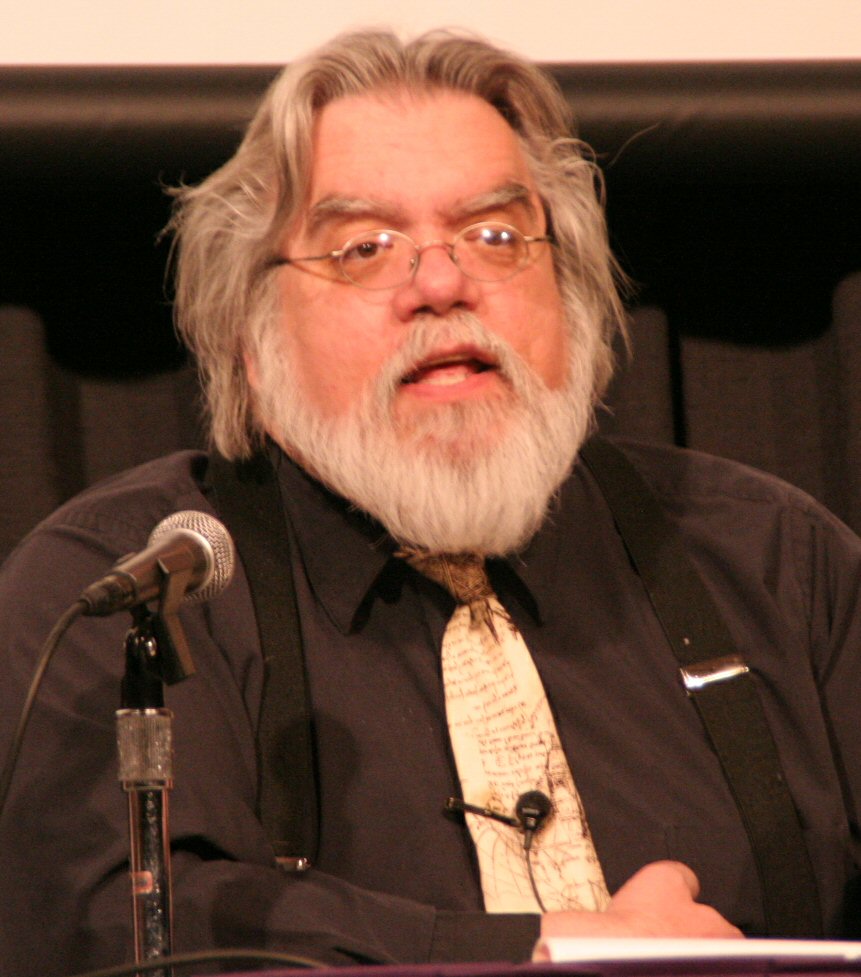 This is Jesus Seminar Fellow and militant atheist professor extraordinaire Robert Price's alt-Bible, containing 54 scriptures (some of them anti-Christian), as translated by Price himself. You won't recognize St Paul, John or really anybody after sifting through this blasphemous material. Paul talks about Gnostic deities and emanations, while Jesus sounds like a slightly boorish, down-to-earth guy, probably speaking with a nasal twang. Price's footnotes are frequently provocative and trollish, and in one of them he comes out as a right-wing libertarian, which may rub his left-liberal fellows of the Jesus Seminar the wrong way, although I suppose it's possible some Cynical party animal might save the day by serving really good wine!

And then we have the introductions…

Price essentially always takes the fringe position on any issue. The NT isn't reliable source material, being written very late (or never – Price believes much of it is faked). Yet, the Pseudo-Clementine homilies or the Mandean book of John the Baptist are considered reliable, despite being written even later?! Jesus never existed at all, nor did Paul. His name should be read “the Paul” and is obviously symbolic, of what I don't remember as penning these lines. Or was Paul actually Simon Magus? Marcion was the Paraclete, indeed Marcion (or was it Cerinthus) wrote the original Gospel of John, which was then amended by Catholics to look more Orthodox. Marcion also wrote the Pauline epistles. The Dead Sea Scrolls are about early Christianity: the Teacher of Righteousness is James the Just, while the Wicked Priest is Paul (who is now suddenly a real historical person again). More wine, please!

I don't know if our redeemer was a party chick, but I know for a fact this man is. Richard Carrier and Alvar Ellegård, come back, all is forgiven.