Lost in a post-Clinton world 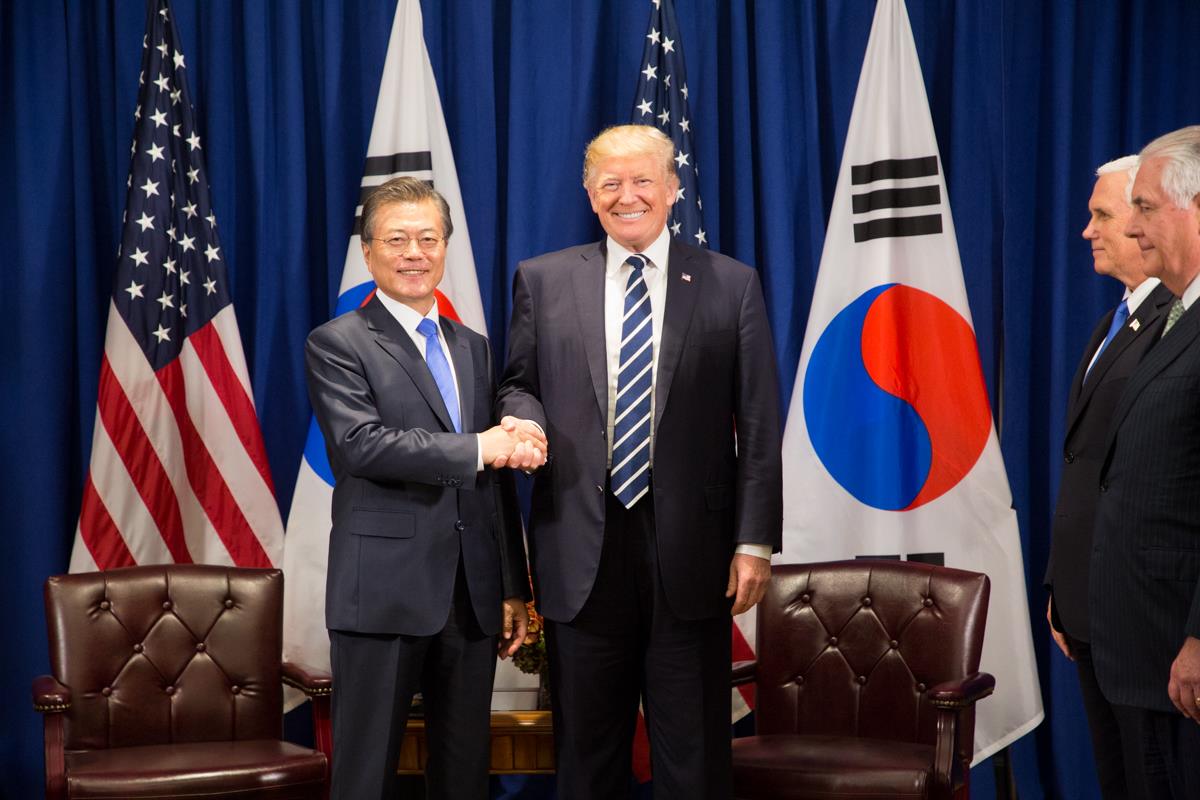 Although I never been a “fan” of Ken Wilber, I did consider the writings of his early and middle periods (Paleo-Ken and Meso-Ken) to be somewhat interesting. Then came his postmodernist-Habermasian turn (Neo-Ken) and I lost interest. Now, it seems that “the famous philosopher” has reached a fourth stage in his color-coded evolution. I suppose we could call it Post-Ken!

Let me guess: Ken Wilber's fans, who are mostly “liberal” and live on the West Coast, were profoundly *shocked* by Donald Trump's election victory, since it seems to disprove the upward evolutionary trajectory of Eros (and US liberal politics) they all believed in. Wilber has written this book to assure his admirers that evolution hasn't been cancelled, it's still in progress, and Trump's victory is really *part* of that evolution. Unknown to Trump, the cunning of Eros has readjusted evolution by taking a temporary step back, really as a warning to the liberal elites to mend their ways or else, and the upward trajectory to Integral (or Turquoise) will be resumed soon. Or will it? Perhaps Wilber has written this essay just as much to reassure himself, since in the end he proposes *no* political program for how to deal with the current mess in the United States. Instead, he simply expresses a pious wish that one day, sooner than we think, the Singularity will happen and the world will turn into a virtual paradise of high technology and super-consciousness (think Sri Aurobindo's Gnostic Man plus strong AI). None-too-humbly, Wilber sees himself as a central player in this millenarian scenario. As the Messiah, perhaps…?

This doesn't mean that “Trump and a Post-Truth World” gets it *all* wrong. Wilber is quite right that the haughty arrogance of the liberal elites was one of the reasons for Trump's success. He is also right that there is a serious disconnect between the liberal propaganda (in all its versions) and stark American reality, with unemployment, poverty and war. The various “identity politics” wedge issues popular among college-educated liberals have alienated many voters. Wilber believes that it's high time for the bruised liberal elites (who represent what he calls “green” consciousness) to reach out to the majority of the American people (who have an “orange”, “amber” and “red” consciousness). However, somewhere here the author goes off track. It's obvious that he looks down upon the great unwashed masses just as much as the West Coast elites he is criticizing. Ordinary people are stuck on lower evolutionary levels of consciousness, sometimes much lower, they can't really help it, so of course they spew racist and ethno-centric garbage. At best, Wilber can only offer condescension, not real dialogue. Indeed, he says that if the lower tiers continue spewing chauvinism, they should be censored or punished! But in what sense is this different from what every other “liberal” pundit is already saying?

The book has a peculiar intellectual-centered (or pundit-centered) worldview. In some weird way, the author believes that the postmodernist intellectuals and their college-student hangers-on have attacked the notion of objective truth so much, that the great mass of voters finally took it to heart and voted Trump, the post-truth liar extraordinaire. Ahem, no, most Trump voters believe that The Donald is telling the unvarnished truth, not clever lies, and few of them have ever heard of deconstruction, postmodernism or the Frankfurt school. I think Wilber's supporters need to believe his surrealist scenario, since the alternative is far grimmer: admit that Trump might be right about immigration, taxes or China. It also looks downright silly when Wilber (surely not with a straight face) accepts the “post-truth” and “fake news” narratives, as if the media or the political class pre-Trump were never telling lies! He even says that Hillary Clinton didn't lie during the election campaign, which is probably “true” in the sense that she didn't have to – since the Clintonista-controlled media apparatus wasn't asking her any hard questions to begin with…

That Ken Wilber understands at least some things is interesting, to be sure, but overall this book comes across as the desperate cry of Integral for relevancy in a world dominated by…truths too hard to integrate.