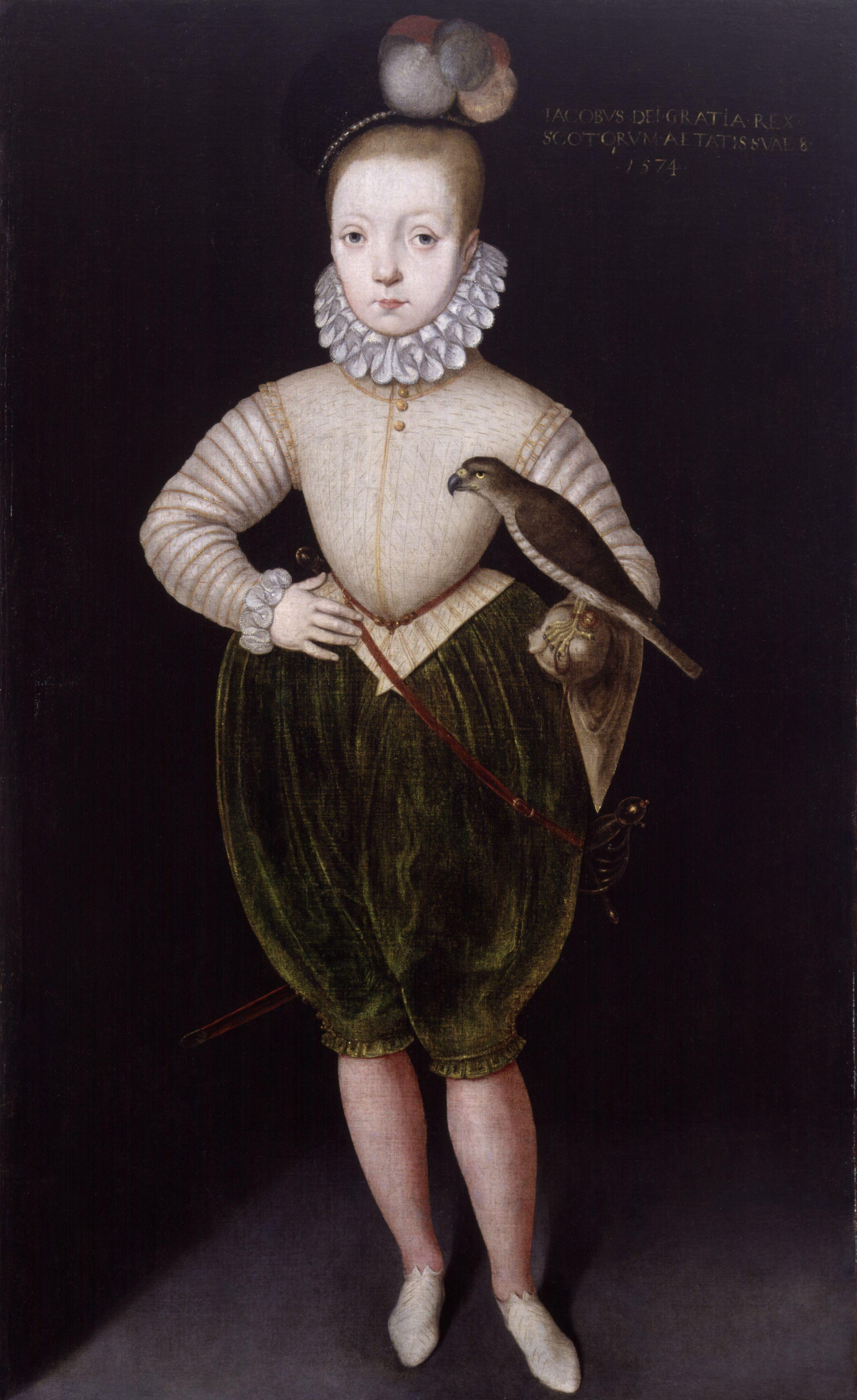 This is a most peculiar little tract, published by Tarl Warwick, the libertarian commentator who was recently attacked in the Wall Street Journal (sic), which apparently considers his Youtube channel to be part of “the dark corners of the web”, together with Alex Jones and BP Earth Watch.

Warwick has edited an old pamphlet against tobacco smoking, actually written by King James I (also known as James VI), the early 17th century British ruler. Despite Warwick's attempts to clean up the King James English (pun intended), the tract is relatively difficult to read, and not particularly interesting.

But sure, James I was opposed to the use of tobacco, regarding smoking as both disgusting and dangerous to a person's health, including in the long run. Autopsies performed on deceased habitual smokers had revealed, already at this early date, that *something* was seriously wrong about tobacco. James also appeals to anti-Indian racism, Indian as in Native American. Tobacco, after all, comes from the Americas, and James argues that the heroic and great British people shouldn't copy the filthy habits of “barbarians”. Without irony, he also claims that Indians are primitive since they prefer glasses and feathers to gold and precious stones! That medical science still had some way to go is shown by the king's claim that smallpox comes from the American Indians…

Warwick's attitude to James' tract reeks of irony. As a libertarian, he hates it, paints it as an early “social reform tract” (he means Communist totalitarianism, or something) and attacks King James for the frequent witch-burnings of his reign. At the end of the little book, however, Warwick promises to stop smoking in emulation of this great king!

Only two stars – not for the publisher, but for the boring book itself.